Save our Rural Colleges

PRIORITIES FOR THE BUSH 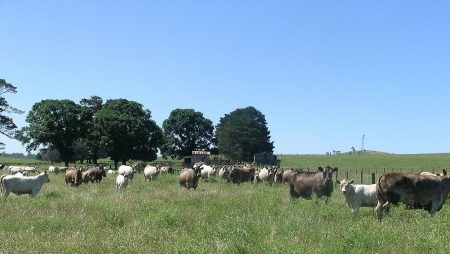 (Dec. 30, 2018) — The enemies of the bush (resident in green-and-pleasant Brisbane) want to close the Queensland pastoral colleges in droughty Longreach and Emerald.

It’s time for the Feds to act – slash spending on the climate alarm and climate tourism industries and use the money to save these threatened colleges.

For too long tax payers have watched federal agencies like CSIRO waste money on climate models that do not work, on carbon accounting that is not needed, on never-ending climate jamborees, and on re-invention of “carbon farming”.

Our great pastoral industries need trade-skilled people with relevant academic knowledge. They do not need lectures from city academics in green uniforms who are often hostile to rural industry.

Farming parents would prefer their taxes were spent on local colleges educating their sons and daughters in practical skills rather than sending them to the coast to learn how to smoke pot, drink beer, buy ice and follow the green religion.

Our rural food bowl is far more important to Australia than all the tax-supported climateers with their dodgy science, biased forecasts and green propaganda.

Save our Rural Colleges added on Sunday, December 30, 2018