“TRUMP AND AMERICA WILL CONTINUE TO WIN” 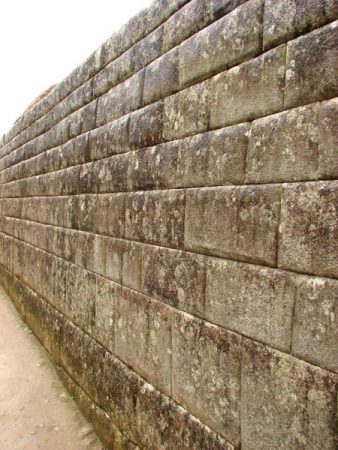 (Dec. 20, 2018) — Speaker Pelosi and other sellout politicians are running around in Christmas glee as they celebrate the push-back, no votes and border ill will they have thrown at President Trump non-stop.  The Dems long ago built the wall against America, its safety, law and reason.  Naturally they think they have won and evil Trump has lost.  What a beautiful Christmas for them all as Americans continue to be targeted, attacked and die at the hands of illegal aliens – foreign invaders.   Who cares about that fallout, though, when millions of illegal aliens can illegally vote while the Dems look the other way.  It is all about their rights, you know.

As Pelosi and other liberal leadership laugh at Trump not getting the wall funded through Congress, he just laughs even louder as he targets funds in other areas, including the military.  It is a national security issue and the country knows it.  That is a big reason why Trump was elected:  because he knew it was about our safety, protection and economy, not about politics.   Americans have been long sick of politicians wasting their time by doing nothing but lying, playing political power games and protecting their pathetic careers.

I strongly predict that votes or no votes from Congress, the wall is going up on the border with the billions Trump needs found legally elsewhere.  We will see the drug, gang and terrorist flow stop and, most sadly for the Dems, the illegal-alien vote count will all but disappear.

Laugh out loud, Pelosi and the Dems.  All you have is your empty hackles.

Trump and America will continue to win.

The Democrat Wall is Already up but Trump Just Crashed Through It added on Thursday, December 20, 2018