ARE THERE MORE “DEAD AMERICANS?” 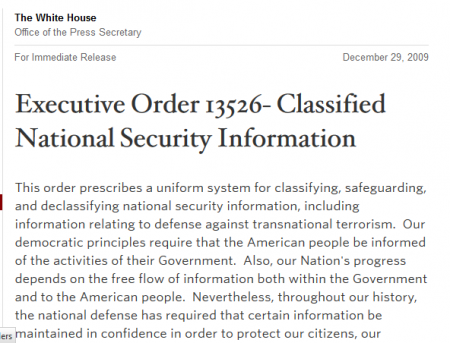 (Sep. 9, 2016) — Hillary Clinton is playing ignorance in not knowing what the security symbols on State Department E-mails represented.

President Bill Clinton said, “It depends on what the meaning of the word ‘is’ is.”

Hillary Clinton at the Benghazi hearing said, “With all due respect, the fact is we had four dead Americans.” … “It is our job to figure out what happened and do everything we can to prevent it from ever happening again, Senator.”

Hillary has a history of lying, beginning with the 1973 Watergate hearings.  It appears Hillary Clinton may have twisted their words to squirm out of multiple criminal acts.

Many questions remain.   How many Americans died due to Hillary Clinton’s incompetence, seeking personal fortune and the Clinton Foundation’s hundreds of millions of dollars, for funding a slush fund?