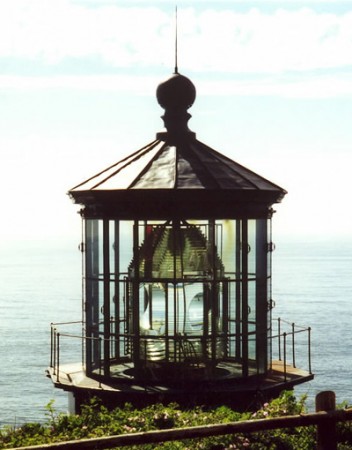 (Mar. 1, 2016) — Most of us know by now, unless we are the walking dead, that America was inspired, raised up and blessed by the God of the Holy Bible. Our nation was built on Judeo-Christian faith and prayers along with guts and vision. No country on earth has the unique and treasured legacy of the United States of America.

With this strong Christian history and blood flowing through our achievement veins we see and are forced to endure state and federal elections over and over. That is part of our system. We hear the ‘patriotic’ ‘hope and change’ speeches. We also notice that most of our politicians on the GOP and conservative side declare they are a Christian and pro-life. Even the Democrat hopefuls, Clinton and Sanders, say they are people of Christian faith. They dare not say anything else, so they pose and work it to get the votes.

On the GOP side, Trump, Cruz and Rubio all declare they are Christians. So, what do we do with all this and what does it really mean? It seems these days that being a Christian is defined and redefined as a person or candidate needs it for their agenda. They need votes and power, and if they can’t get it without declaring their faith…boom, there it is.

The Bible says we are not to judge but that we will know them by their fruits. How do we actually know if someone is a real Christian and not a poser when so many use the Bible and Jesus as a controlling weapon or way to manipulate their agenda? We don’t always know, so we must read what the Bible really says and listen to the Holy Spirit to discern correctly. Otherwise, we will be deceived.

Certainly Pope Francis thinks he knows what a Christian is not as he shredded Donald Trump recently. “Anyone who would build a wall is no Christian.” Thank you for sharing, Mr. Pope. I’ll quickly tear down the fence in my yard so I won’t go to hell.

Trump has been attacked all over because of his rough language, referencing 2 Corinthians vs. 2nd Corinthians, divorces, on and on. Now Rubio and Cruz are not only spreading that Trump is no man of faith but also now a con artist and even in bed with the Mafia. Now, he is a fake Christian, con artist, crook, illegal alien employer of 30 years ago and embroiled in a yet-to-be-settled legal challenge. Aren’t you inspired how Christian Rubio and Cruz are acting?

Never mind that Cruz misrepresented and really hurt Dr. Ben Carson in Iowa saying instead of him going home for the weekend to get new clothes, which was the case, he was quitting his campaign. He then had his people swoop in to get any Carson votes for himself. There was eventually an apology, but too little, too late by Cruz. Damage was already done to Carson by Mr. ‘Wear it on his sleeve Christian’ Ted Cruz.

Only our Lord knows the heart and what a real Christian is. It starts with repentance of sin and acceptance of Christ’s work on the cross and forgiveness of our sin. Then, over time as we trust Him and get to know Him in prayer, he transforms and heals us up. No one has a perfect mouth or perfect actions. Neither do I and I love the Lord and know Him. However, we will know them by their fruits – the Bible says. Real Christians shouldn’t be lying, slandering others, being involved with unethical behavior and living in lust and deception.

Pray that our God will raise up HIS choice for our next President and that his heart will be submitted to him, love our country, have the guts to stand against evil, build real jobs, protect our rights and build us up as a light on a hill again. My imperfect but talented and passionate choice is Trump. What is yours?

What is a Real Christian and is Trump the Real Deal? added on Tuesday, March 1, 2016

2 Responses to "What is a Real Christian and is Trump the Real Deal?"