God is in Control!

Since all those competing in the political arena have to know that Obama/Soetoro has not only committed numerous acts of Treason, and is also a Constitutionally ineligible and illegal contender for the Office of President:

… then they all, every one without exception, is aware that Obama/Soetoro is a criminal and treasonous usurper of the Office of President of the United States, and therefore;

… they all, every one without exception, is aiding and abetting in the commission of Treason against the Citizens and the Constitution of the United States of America!

That is why, despite millions of Americans being engaged in 40 days of prayer before the elections to:

Appoint and anoint our next president.

… we got exactly what we prayed for.

So now you know HOW it happened and WHY it happened. Our Country and our Constitution has been taken over by the enemies of all that we stand for and have lived by for the last 200 plus years – through a silent and relatively non-violent COUP!

Our elected leaders, from our local city councils and Sheriffs to our State legislatures and Governors and on up to our Senators and Representatives in the U.S. Congress – all are acknowledging, legitimizing, and paying homage to ‘The BEAST’, an illegitimate, unlawful and unconstitutional usurper of the Executive, by referring to him as ’President’ – an act that is repugnant to the Constitution to which all have sworn an allegiance:

Marbury vs. Madison (SCOTUS:1803): “All laws (acts) which are repugnant to the Constitution are null and void.”

Norton vs. Shelby County (SCOTUS:1886) “An unconstitutional act is not law; …; it creates no office;

The question now is WHAT can We, The Remnants, do to restore our Constitutional Republic?

I would say that each of us must do what our hearts and minds and talents direct us to do: 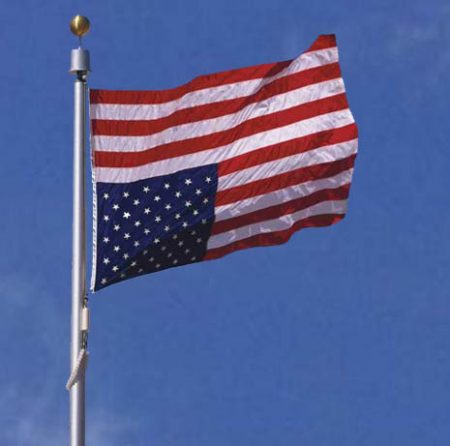 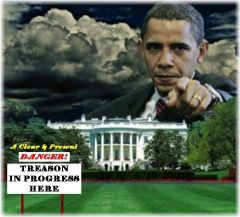 Neil B. Turner
Citizens for the Constitution

Let Us be Known by the Company We Keep!