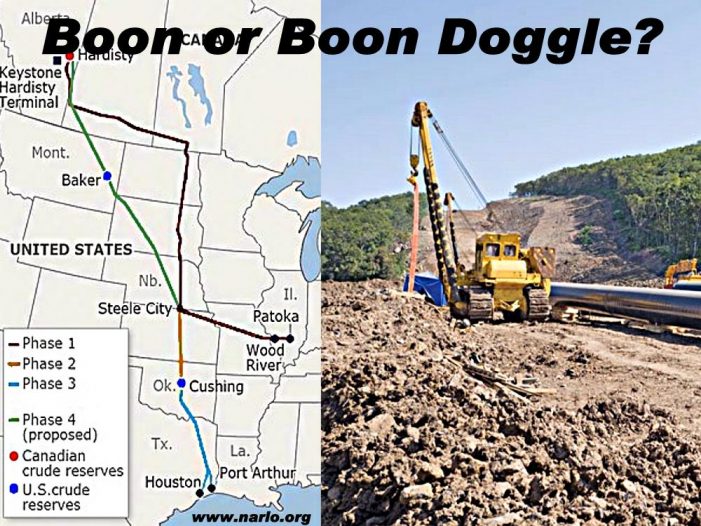 FROM “IN DEFENSE OF RURAL AMERICA” by Ron Ewart, President, NARLO, ©2014 (Aug. 17, 2014) — UPDATE: In our previous article entitled “Just How Evil and Corrupt is the American Government?” we implied that Flight 93 did not crash in a Pennsylvania hayfield in reference to the 911 Conspiracy Theory. Devvy Kidd, a well-known conservative […]