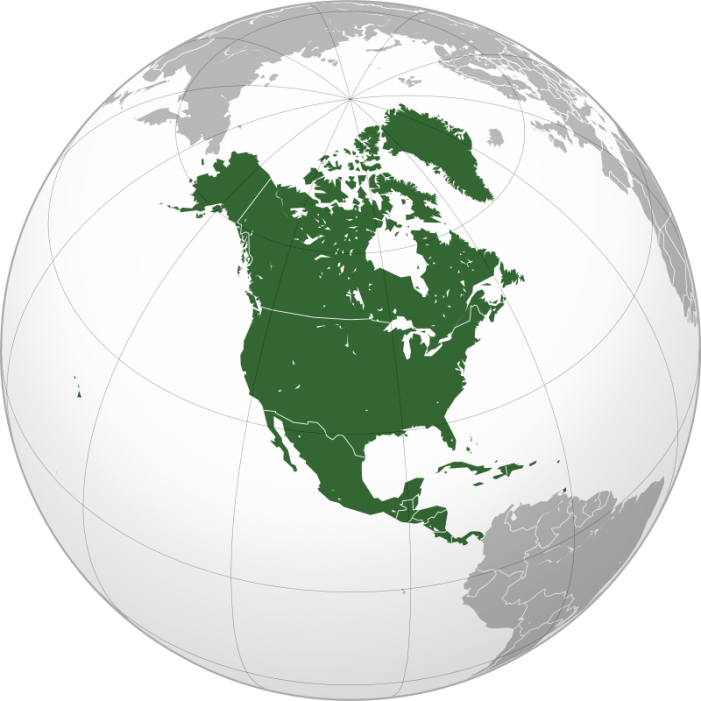 A Strong Warning to the Government 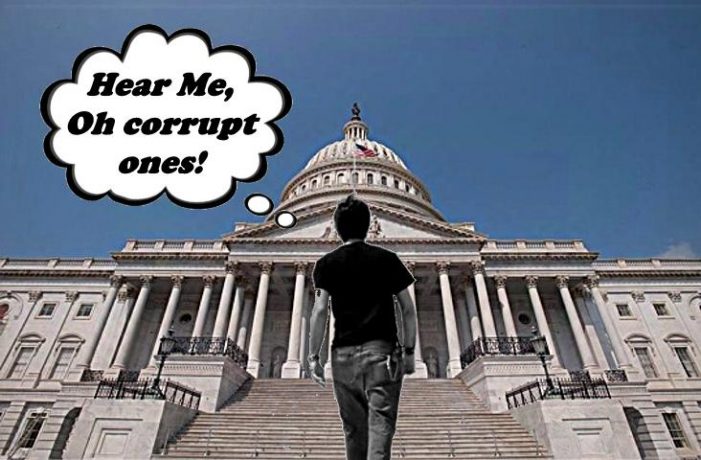 FROM AN OUTRAGED PATRIOT by Ron Ewart, ©2012 (Oct. 21, 2012) — “Without an unfettered press, without liberty of speech, all of the outward forms and structures of free institutions are a sham, a pretense — the sheerest mockery.  If the press is not free; if speech is not independent and untrammeled; if the mind […]

SCARE TACTIC, PROPAGANDA, LIES? by Sher Zieve, ©2012 (May 3, 2012) — In his latest display of his full USA federal government dictatorship over both the American people and the former co-branches of government, Dictator Obama is warning the Supreme Court to either rule in his favor or face severe consequences. Fox News’ Martha McCallum […]

AND THE ROAD TO “GLOBAL GOVERNMENT” by Ron Ewart, ©2012 (Apr. 8, 2012) — “Throughout the history of civilized man, those men with political power always strove to increase their power no matter what limits were placed upon them by agreements, charters, treaties, or constitutions with the people.  The converse is also true.  Those without political […]

INCLUDES IMAGE OF ISLAMIC TOWER UPDATE — Nov. 3, 9 pM ET:  See my comment below; there is solid evidence that this insignia does not have a nefarious signification; only one which is apt to be misunderstood in the present political climate. by John Charlton (Nov. 2, 2009) — You can’t get more explicit about […]