WILL THEY GET THE MESSAGE? by Sharon Rondeau (Jun. 5, 2015) — At 4:00 p.m. EDT on Friday, The Post & Email contacted the Tennessee Department of Corrections (TDOC) Commissioner’s office at (615) 253-8200 and spoke with Communications Director Neysa Taylor regarding a request for medical and dental attention received from CDR Walter Francis Fitzpatrick, […] 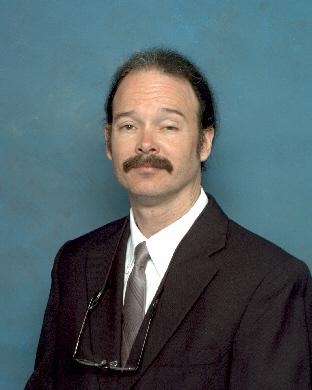 BUT FOR HOW LONG? by Sharon Rondeau (May 17, 2015) — On Sunday The Post & Email learned that TDOC prisoner Michael Wayne Parsons, whose story we have covered for nearly a year, was released from prison on Saturday afternoon. He was remanded to the custody of Tipton County sheriff’s deputies, who released him several […]

“STOP!  DO NOT SPEAK.” by Sharon Rondeau (May 6, 2015) — On Tuesday, The Post & Email received a letter from Tennessee state prisoner Mike Parsons, whose story we have covered for approximately the last year. The letter relates events in which TDOC staff appear to be harassing Parsons, who is hopeful of being released […]

“I’VE LOST MOST OF THE CONTROL OF MY LEFT ARM” by Sharon Rondeau (May 5, 2015) — On March 22, The Post & Email published an initial article on former Madison County, TN resident Timothy Aaron Baxter, who is currently incarcerated at the Northwest Correctional Center (NWCX) in Tiptonville on a conviction of aggravated assault […]

TENNESSEE INMATE DESCRIBES LIFE-THREATENING SITUATION IN PRIVATELY-RUN PRISON by Todd Sweet, ©2012 (May 14, 2012) —[Editor’s Note:  The following 13-page handwritten letter describes Todd Sweet’s harrowing experience upon being relocated from a state-run prison in Wartburg, TN to a privately-operated facility in Clifton, TN in early February of this year.  Both Sweet and his cellmate, […]