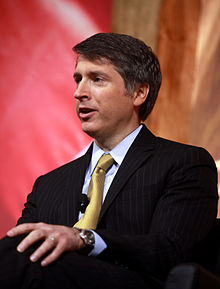 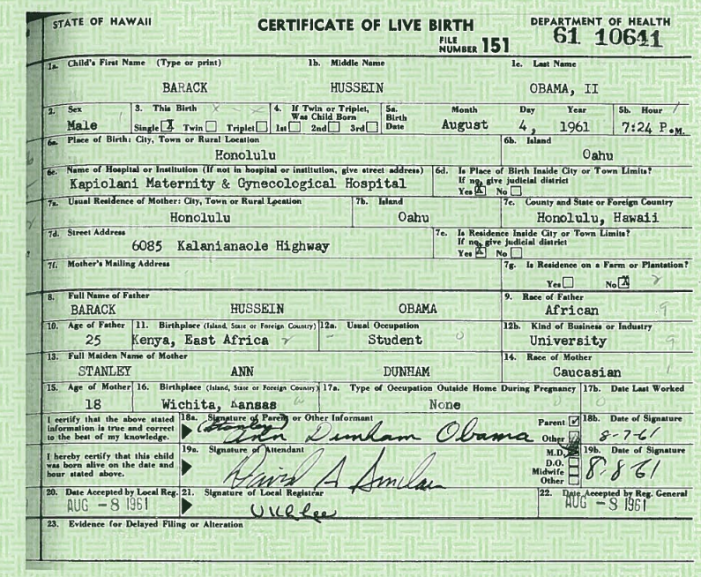 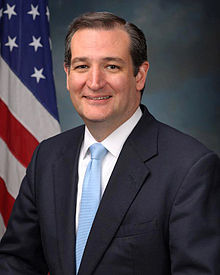 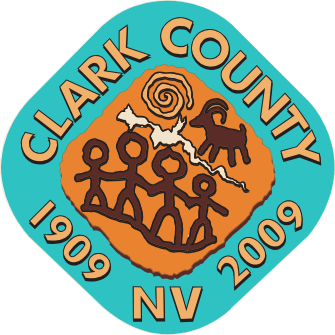 NOT A “GOOD DEAL” FOR AMERICANS by Sharon Rondeau (Dec. 20, 2013) — On Thursday, Jim Hoft of The Gateway Pundit published a reminder to press release announcing that he and others will be gathering at the St. Louis district office of Sen. Claire McCaskill (D-MO) on Saturday to protest Obamacare. Hoft has called the […]