Obama has lied to the Press for three decades 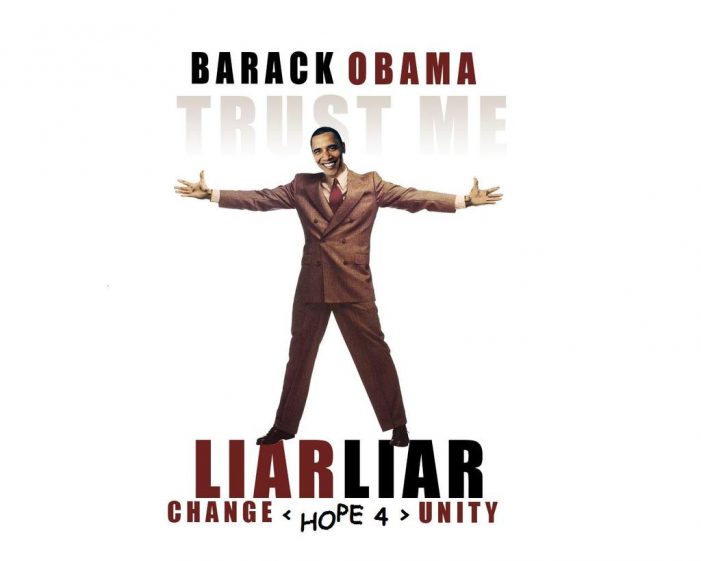 CLAIMED TO AP THAT HIS FATHER ATTENDED OXFORD AND THAT HE HIMSELF WAS RAISED IN KANSAS! by John Charlton (Feb. 19, 2010) — The Post & Email has received from a private citizen-researcher PDF copies of Associated Press (AP) News Stories which paint a picture of Obama  which we know today is false. These additional […]