Tennessee: As the Weather Gets Colder, So Does Harmer’s Cell 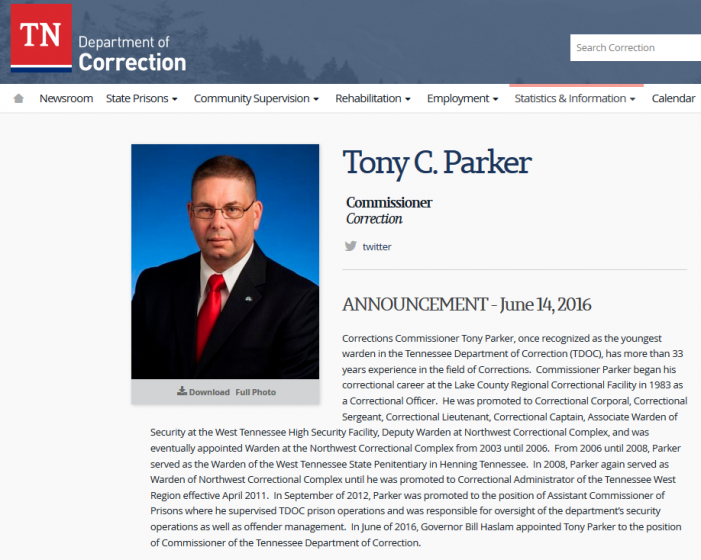 “I HAVE COMPLAINED WITHOUT SUCCESS” by Sharon Rondeau (Dec. 7, 2018) — A copy of a memo directed to Tennessee Department of Correction (TDOC) Commissioner Tony Parker received by this writer on Friday reiterates inmate Grenda Ray Harmer’s claim that his cell is frigid as winter has once again settled in to mountainous Morgan County, […]

CITY EFFORT RESULTS IN NEARLY $2,000 TO PURCHASE TOYS FOR TOTS from Dalmarys Matos, (203) 576-7201, dalmarys.matos@bridgeportct.gov (Dec. 5, 2018) — Bridgeport, CT – Mayor Joe Ganim is uniting the Bridgeport community to support Toys for Tots Christmas drive to replace the nearly 1,000 toys designated for local children that were stolen from the Greater […]

“TDOC MUM” by Sharon Rondeau (Nov. 29, 2018) — On Thursday afternoon a user of a “State of Tennessee” ISP was noted to be reading more than half-dozen articles focusing on Tennessee Department of Correction (TDOC) inmate Grenda Ray Harmer, #88710, a prolific writer and one who considers himself a prison whistleblower. Unlike many of […] 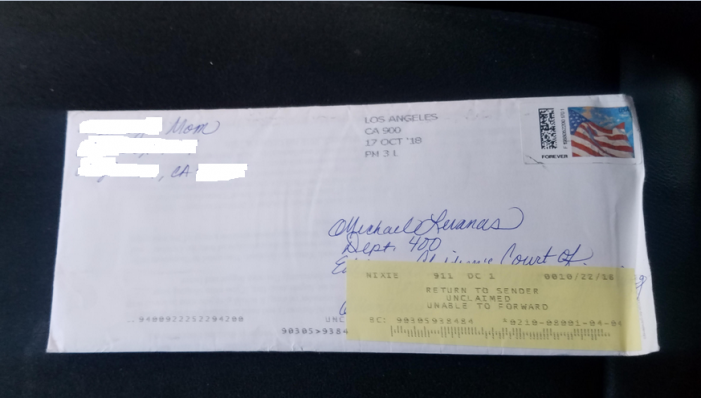 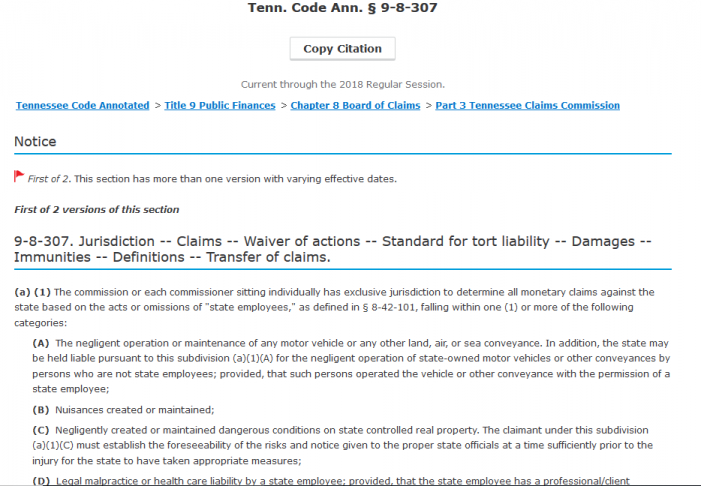 CITING “NEGLIGENT CARE, CUSTODY AND CONTROL OF PERSONS” by Sharon Rondeau (Nov. 21, 2018) — TDOC inmate Grenda Ray Harmer, #88710, who already has an active federal lawsuit against the Tennessee Department of Correction (TDOC) encompassing alleged denial of medication and medical care, has filed a “Claim for Damages” with the Tennessee Division of Claims […] 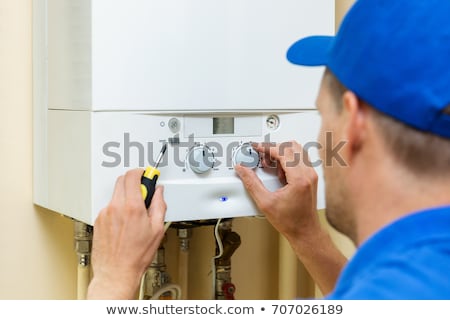 “ONCE AGAIN THEY ARE FREEZING ME OUT” by Sharon Rondeau (Nov. 19, 2018) — A letter dated November 10, 2018 received on Monday from TDOC inmate Grenda Ray Harmer, #88710, indicates that for the second consecutive winter, there is little to no heat in his cell in the protective custody (PC) unit of the Morgan […] 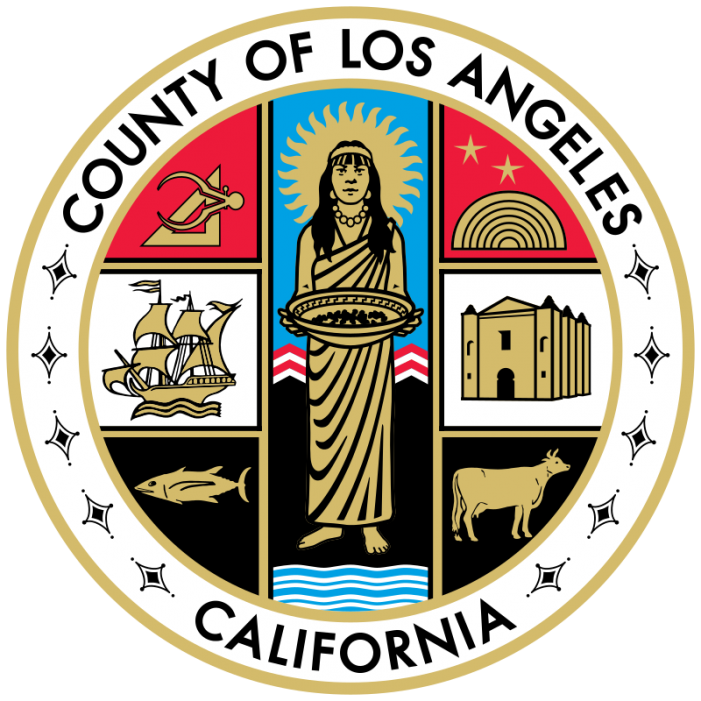 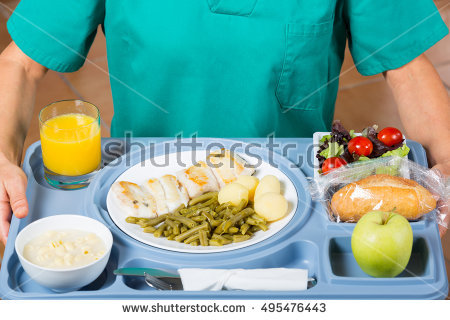 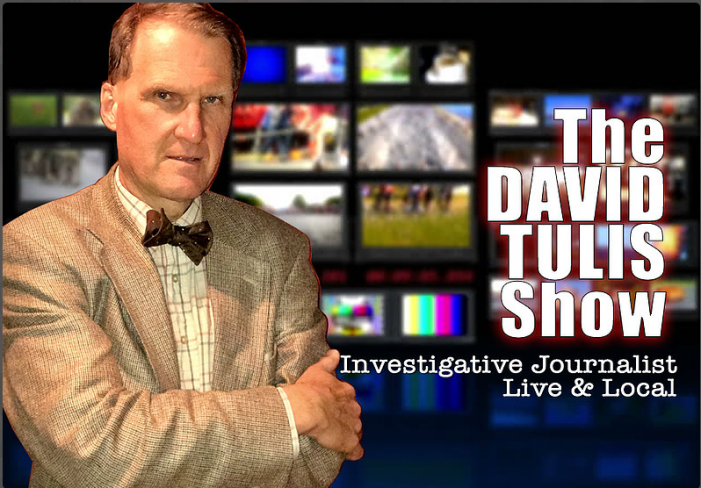 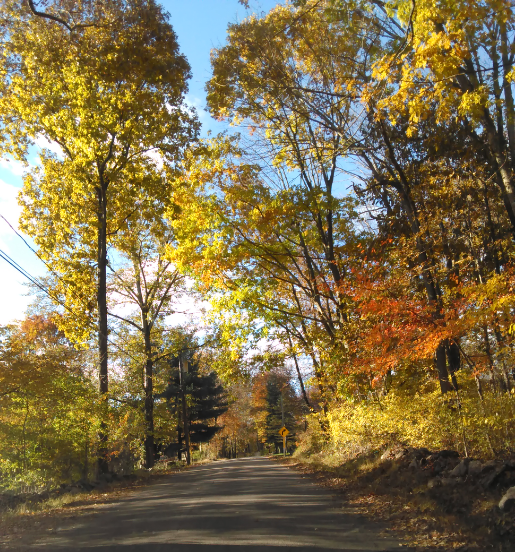 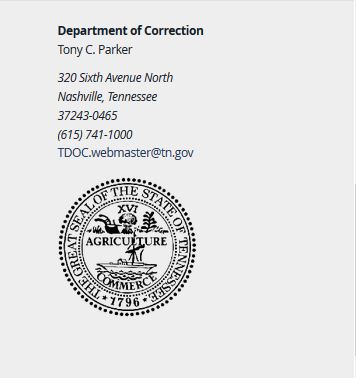 INMATE HAS REPORTED NUMEROUS SECURITY VIOLATIONS TO NO AVAIL by Sharon Rondeau (Oct. 30, 2018) — An inmate letter received on Monday accuses Tennessee Department of Correction (TDOC) Tony Parker of “lying to the media” in regard to his claim in an article last month that the department “will not tolerate any threat to the […]

FOR IMMEDIATE RELEASE from Dalmarys Matos, dalmarys.matos@bridgeportct.gov (Oct. 18, 2018) — WHO:             Mayor Joseph Ganim, Career Resources CEO & President Scott Wilderman, State Representatives, City Council and community members WHAT:          Mayor Ganim will present a proclamation of achievement to the Bridgeport Reentry Collaborative and celebrate the signing of the ordinance that encourages developers, who receive […] 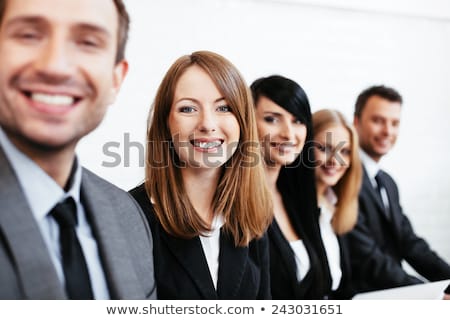