Screenshot from National Geographic educational film about the US Air Force's role in rescuing those wounded during an insurgent attack in Kandahar Province, Afghanistan on June 19, 2012, the day civilian contractor Thomas J Boyle, Jr. was killed 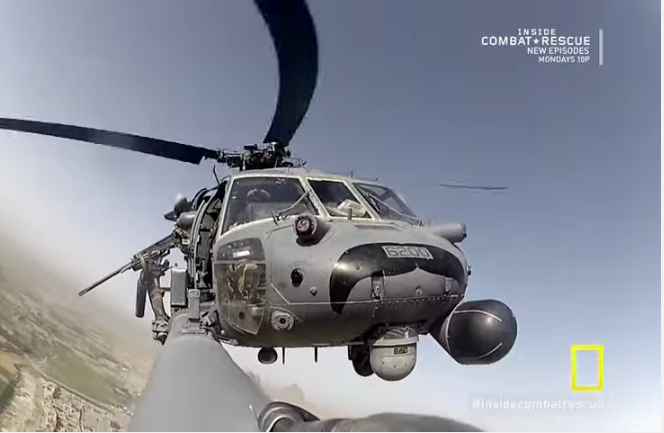 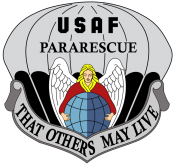