Reince Preibus is Chairman of the Republican National Committee (RNC), which has failed to address whether or not Ted Cruz should have been permitted to launch a presidential campaign given his birth in Canada to a non-U.S.-citizen father and lifelong Canadian citizenship 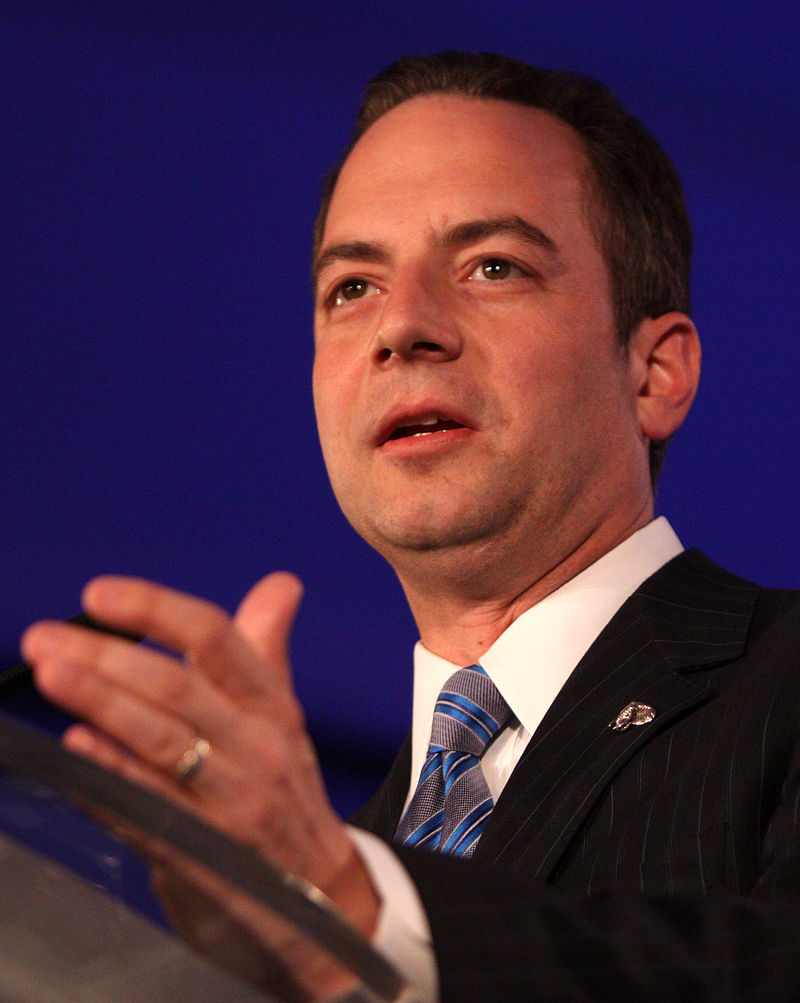 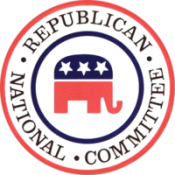