WOBC’s Interview With U. S. Congressman 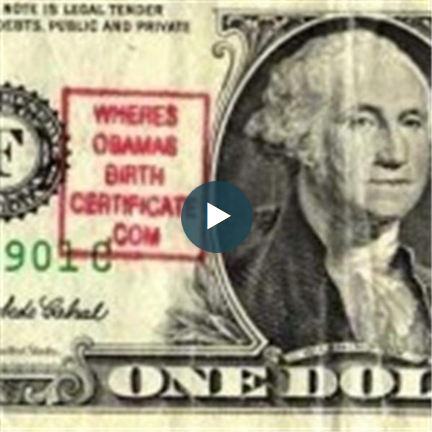 (Mar. 3, 2016) — WOBC ‘s interview with a sitting U. S. Congressman. Please listen to Mike Volin’s interview with this Congressman.  Questions will include: Ted Cruz and Marco Rubio’s eligibility, Donald Trump candidacy, Congressman Ted Yoho and the Articles of Impeachment, and Sheriff Joe Arpaio’s continuing investigation surrounding the Fraudulent documents of Barack Obama. You will be surprised to hear how much of the above that the Congressman is aware of.

Sharon Rondeau from the Postemail.com will offer commentary immediately after the interview.  Sharon will also give an update on her investigation as to whether Senator Ted Cruz is an actual American citizen.

WOBC’s Interview With U. S. Congressman added on Thursday, March 3, 2016

2 Responses to "WOBC’s Interview With U. S. Congressman"