Emil Jones worked on JFK's presidential campaign and as a municipal employee for 20 years. He became a state representative, after which he was elected to the state senate and served as its president from 2003 to 2009. 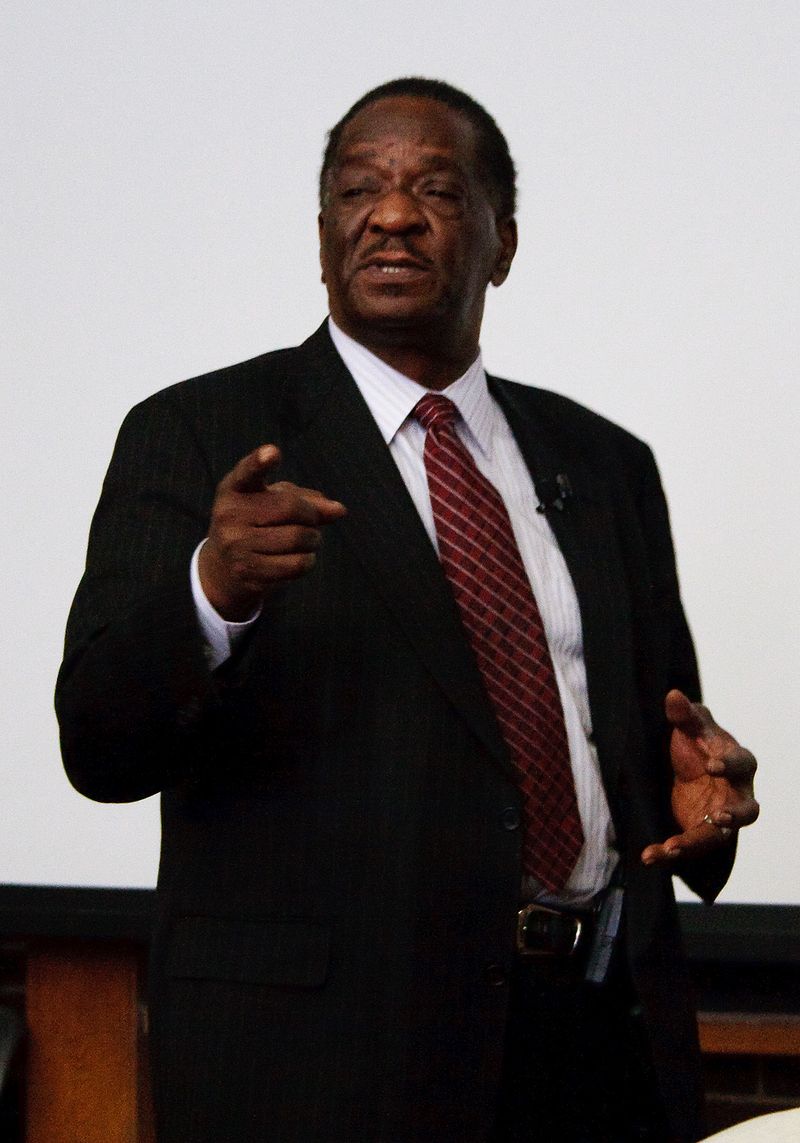 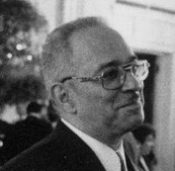