Sen. Marco Rubio was elected as a Tea Party favorite in 2010. He was one of the "Gang of Eight" in the Senate who agreed on an immigration bill with controversial provisions not approved by the House. 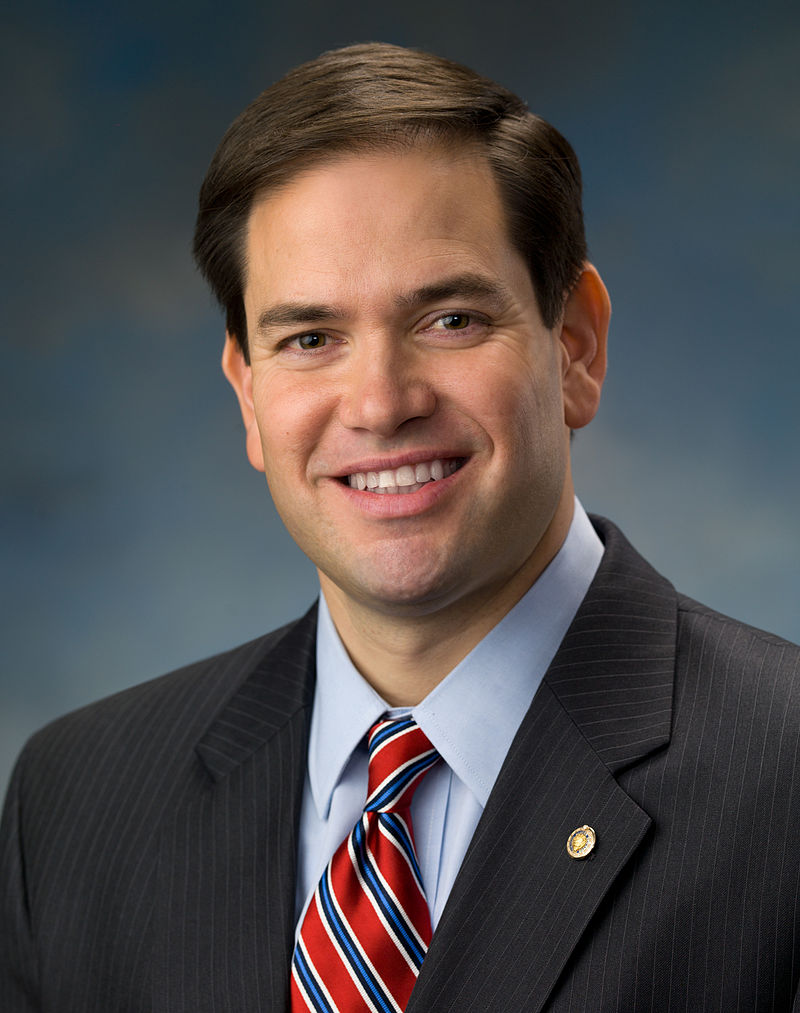