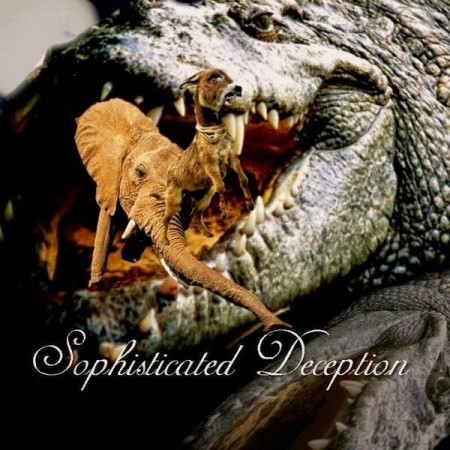 (Sep. 25, 2014) — One of the most feared and hardened predators of history coming through the ages like a finely-tuned instrument of war is the Crocodile. His amphibious talents provide the necessary equipment enabling him to take his fight or will to survive to land or water. He is covered with armor, and the power in his jaws to close, snapping flesh and bone with the prehistoric teeth of a T-Rex, are infamous.

He is feared because of his stealth and ability to hide his true nature with ‘crocodile tears’ while luring his prey into a sense of safety around the very jaws of hell meant to devour. If it were not for the dragonsnake softness of his underbelly that left him vulnerable, you would say God had blessed him as unconquerable. But alas, Obama is not eligible to be in the Office of the President.  Although disguise and sophisticated appearances have deceived many, his tears of racism are harked with determining zeal in the Media’s Lens; his tail has whipped Republicans into thinking the Brit is Legit.

The Sophisticated Appearance Deception – I’ve been having some very strong feelings on the subject of the Deception of outward appearances lately. In fact, I’m afraid it’s far more radioactive than any one particular church, and in the political arena it’s wreaking much greater damages than we would ever have comprehended.

How are we to overcome this in the political arena as a people unless we have candidates willing to put it on the line? I dreamed about it last night, then a friend brought this quote up in a post I happened on.

“The worst sinners, according to Jesus, are not the harlots and publicans, but the religious leaders with their insistence on proper dress and grooming, their careful observance of all the rules, their precious concern for status symbols, their strict legality, their pious patriotism…the haircut becomes the test of virtue in a world where Satan deceives and rules by appearances.”” – Hugh Nibley

While Mr. Nibley has a point that the condemnation or damages by religious leaders can be horrific, it is very hard, when placed in a balance of justice, to see any particular religion coming close to the damages that entire populations suffer and are suffering when you compare the political corruption of so many people swearing oaths to the Constitution and yet at the same time winking at it when it comes to the Office of the President that institutes our United States of America’s national security.

THE RADICALS IN SUITS WITH SHORT HAIRCUTS

“True revolutionaries do not flaunt their radicalism,” Alinsky taught. “They cut their hair, put on suits and infiltrate the system from within. Alinsky viewed revolution as a slow, patient process. The trick was to penetrate existing institutions such as churches, unions and political parties….”

Recently on the Drudge Report a feature appeared showing Hillary Clinton’s letter to Saul Alinsky and a return letter from his Secretary.

You know, I see such a departure from the way in which the young Hillary Clinton fought and appeared to want to change the corruption in politics and the methodology she employs now in protecting the corporate system she’s become a capitalist or spokesperson for.

I don’t think the young idealistic Hillary Clinton would have stood around waiting for her ship to come after eight years of following a walking, talking violation of the Constitution in Barack Obama. I really don’t. In principle, our Constitution is the premier tool in the political arena to use as a tool to slit the soft underbellies of corruption and disembowel communistic predators.

To watch Sen. Hillary Clinton stop fighting, get back in line, and line up with the anti-constitutional principles prohibiting candidates from the Office of the President who are not ‘natural born Citizens’ – born in the U.S. to Citizen Parents – was the day that my heart really went out to her in sorrow. You know, someday she may reveal to you the letter she received from me offering my congratulations and admiration to her character for standing with her man through the House Impeachment proceedings of Bill Clinton.

2 Responses to "The Sophisticated Deception"