“WHAT’S IN STORE NEXT” 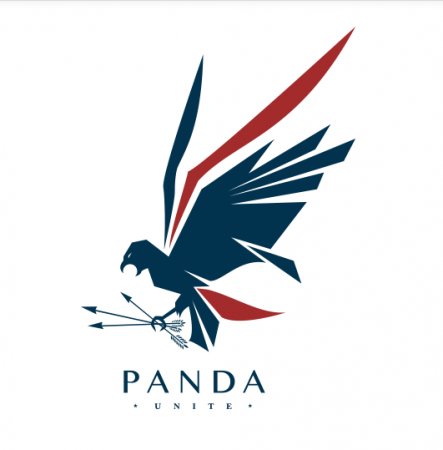 For the past few weeks, we have been ramping up the first Take Back Call of 2014.  Tonight, it’s here.  Join us tonight, Monday, January 13th, for an awesome conference call with people around the nation have taken back their town already, and get real world experience to help you take back yours.

Our speakers tonight will include:

Daphne “I’m just a mom” Lee – Viral sensation, forced her County Commission and Las Vegas City Council to voice dissent on the NDAA in the face of Senator Harry Reid.

Each speaker will be followed by a Q & A.

Our national director, Dan Johnson, will also give an overall update on how the take back campaign has exploded across the nation, and what’s in store next.  Join us for a powerful call tonight at 8:00 PM Eastern Time, as we get ready to take back our cities, towns, and states all across the country. The news update will come in a later email.