Fitzpatrick graduated third in his class of 1975 from the United States Naval Academy in Annapolis, MD. While serving in the U.S. Navy, he earned the Navy Commendation Medal, the Navy Achievement Medal, the Armed Forces Expeditionary Medal, and many other awards and commendations 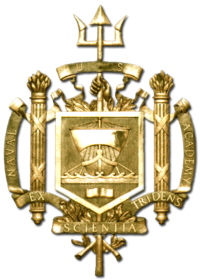 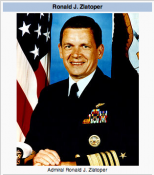 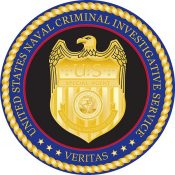