Erica Henderson and her youngest child, who was taken from her at the age of five weeks because she refused to sign a Voluntary Care Plan, which she said would have been an admission that she had harmed him 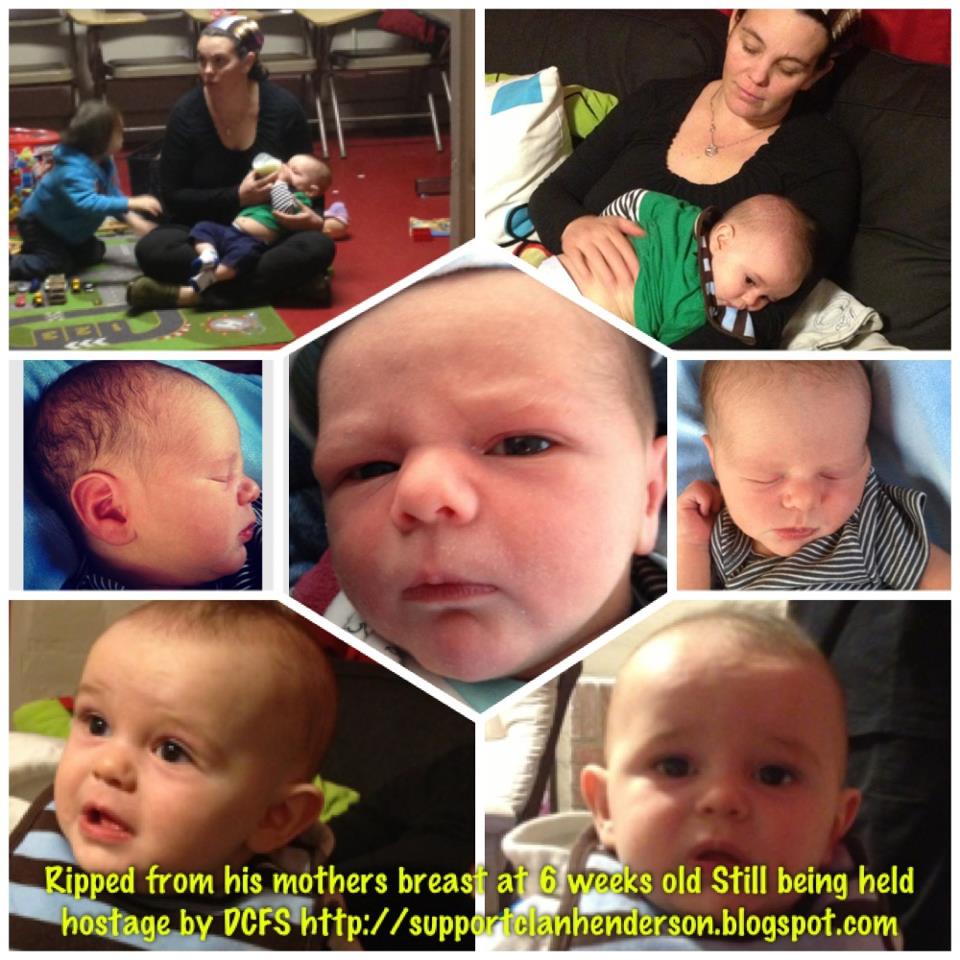 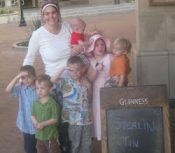 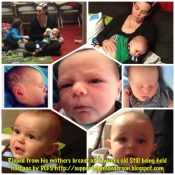 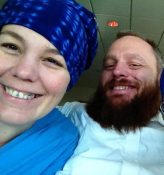